Among other utilities, the Avira Rescue System provides a free, bootable antivirus program which you can run from the disk before starting the operating system.

The Avira Rescue System can be installed in two ways, but the first is the easiest and fastest. There are two links on the download page that look almost identical except for the words “EXE” and “ISO”.

Download the EXE version for a faster installation. This version includes a built-in ISO writer, which means you don’t need to run a separate program just to write the Avira Rescue System to disk.

The ISO version does not include any image-burning software, which means that you have to use an image-burning program in order to install the Avira Rescue System on a CD or DVD.

Regardless of which method you use, you will need to download the Avira Rescue System before starting the operating system.

I like how easy it is to use Avira Rescue System, although it includes more tools than most similar bootable antivirus programs.

For example, a wizard walks you through the steps to start scanning without any problems. However, if you need more, there is a simple menu on the left that gives you access to additional tools such as a web browser, a Windows registry editor and a disk partitioning tool .

While the Avira Rescue System is scanning, you can see the number of viruses detected in real time, as well as the number of files checked and the elapsed time as the antivirus program you run on your desktop.

Some bootable antivirus programs allow you to scan certain parts of your computer, such as just the registry or certain folders. Avira Rescue System will scan your entire computer without any custom settings.

Updates are important for all antivirus programs, and unfortunately, Avira Rescue System seems to have problems with updates. 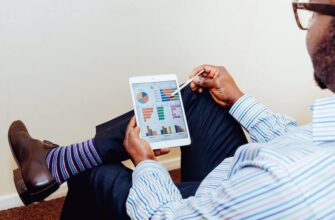 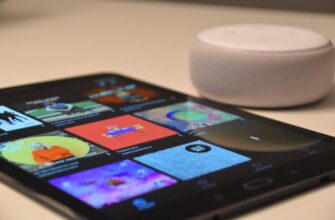 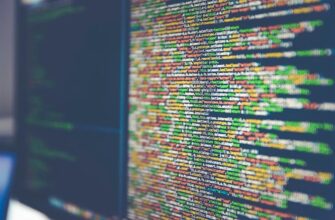 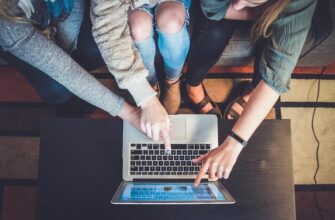 Alexa in the IoT. What Opportunities the New Platform Offers
This article will be useful for those who want to integrate 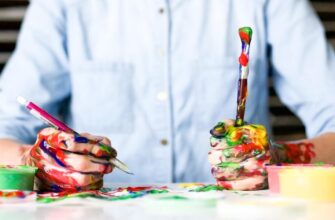